Learn more about our plan by clicking on the link.

Switch To A Different Campus 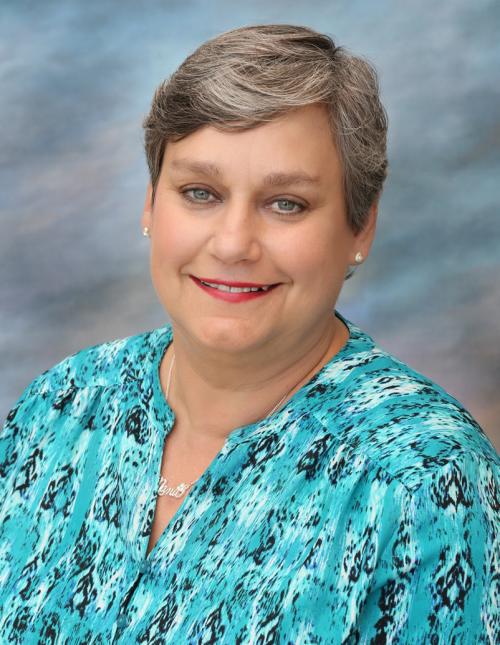 She has been President, Vice-President and Treasurer for many different organization, PTSA, and four booster clubs. She also has coached basketball and baseball. She likes to spend her spare time traveling with her husband and spoiling her grandkids! 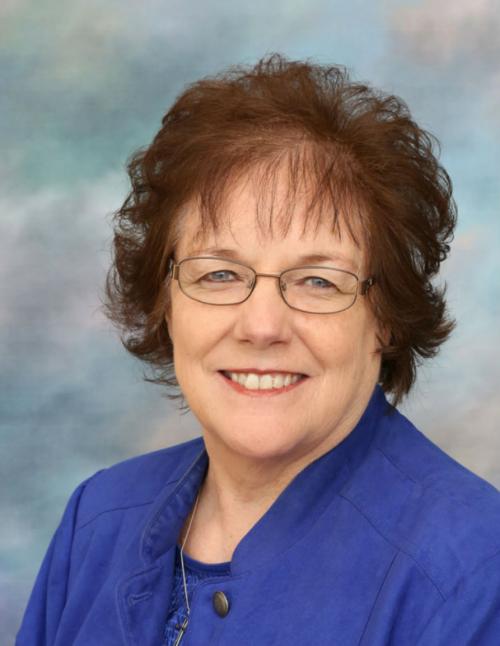 Patty is returning to the Lawton Public Schools Board of Education after a ten year absence. She was a member for fifteen years, serving as president three times and legislative representative for several years. Past committees were Military Child Education Coalition, the Equity Committee, District Education Improvement Council, Lawton-Fort Sill Community Education Advisory Committee and Professional Development Committee. Neuwirth was a member of the Oklahoma State School Boards Association (OSSBA) State Legislative Network and a past member of the National School Boards Association Federal Relations Network.

Neuwirth was named to the OSSBA All-State School Board, and attained the highest level in the Oklahoma State School Board Academy. She has served as an OSSBA Board Member, District 11 director, legislative, convention and audit committees. She has also received the National School Boards Association Distinguished Service Award.

Neuwirth began her involvement with schools as a parent volunteer. She has served as a PTA unit president nine times, Lawton PTA Council president two years, and Oklahoma PTA state president. Other offices include treasurer (twice), vice president, public relations and office chairman. She served on the National PTA Board of Directors four years and served two years as trustee to the National PTA Endowment.

As a school board member, Neuwirth was instrumental in the district’s equity study to research the concept that family financial condition or a teachers outside resources must not limit the opportunity for each student to participate in basic school programs. As a result, additional district funds were applied to basic programs, giving teachers the resources to provide every student with the opportunity to participate and learn.

Neuwirth is the past state director for the Oklahoma Academic Decathlon. This is a statewide academic competition for high school teams. She also served the United States Academic Decathlon State Directors Association as the South Region Coordinator.

Neuwirth was a partner in RCS Enterprises L.L.C., the local Burger King Franchise comprised of five stores until February, 2015 when the business was sold. Currently she is Executive Director of the Lawton Philharmonic Orchestra. She is also employed as financial secretary for First Christian Church. After earning her degree in business from Oklahoma State University she moved to Lawton in 1971. She has two grown children and three grandchildren. 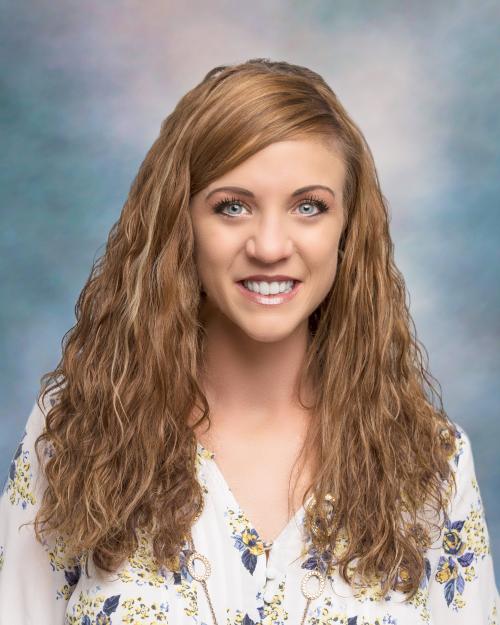 She and her husband, Coby, have two kids ages 10 and 11 who both play competitive soccer. When she's not on the sidelines at their practices and games, she enjoys practicing yoga, running, snowboarding, and leading a Bible study at her church. She also serves as the Vice President of the Board of the Lawton Public School Foundation, and as the Marketing Chair on the Lawton Proud board. 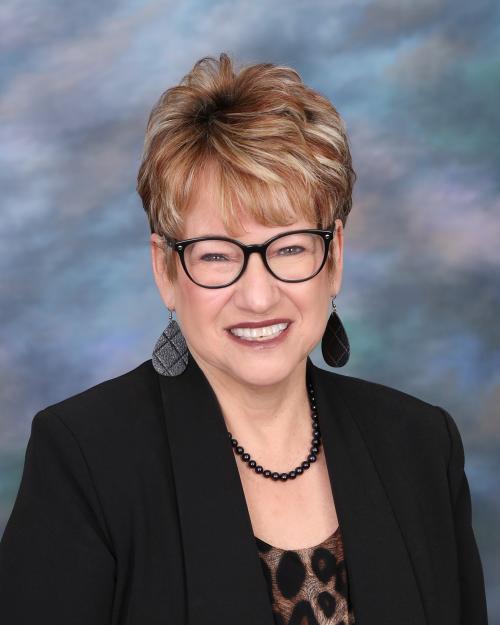 Mary Ray Bradley was born and raised in Lawton, OK and was a product of Lawton Public Schools, graduating from Eisenhower High School. She received her bachelor's degree from Cameron University and her master's degree from Southwestern Oklahoma State University. She began her teaching career in January 1976. She has taught Kindergarten, Fourth, Fifth and Sixth Grade. In 1990, she was hired to be one of Lawton's first Elementary counselors and served in that position until her retirement in 2013. During those years she was selected as Almor West's "Teacher of the Year" and one of Lawton Public School's "Champions for Children."

Ms. Bradley and her husband, Gary, have two grown children and two grandchildren. She is an active member of First Baptist Church in Lawton. She also volunteers at the free clinic Hearts that Care and is a member of the Salvation Army Women's Auxiliary. Ms. Bradley enjoys Bible study, her grandchildren, family, friends and travel. 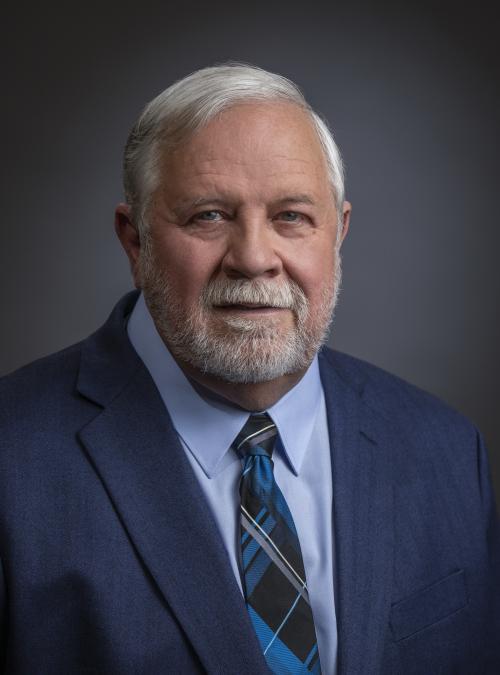 He taught at the Great Plains Technology Center starting 1997 where he was part of the Adult Education Staff and instructed classes at night and on weekends. He continued to teach until 2012. He instructed both software and hardware classes.

During his time in the Lawton/Fort Sill area his children, stepchildren, grandchildren, nieces and nephews have attended or are currently attending Lawton Public Schools.

Rice is also a member of the Great Plains AMBUCS and is currently on the Board of Directors. He was also a longtime member of the Southwest Oklahoma Football Officials Association and has held position of President, and Vice President. He was the Secretary/Treasurer for his last 5 Years. He was inducted into the Southwest Oklahoma Football Officials Association Hall of Fame in 2017.